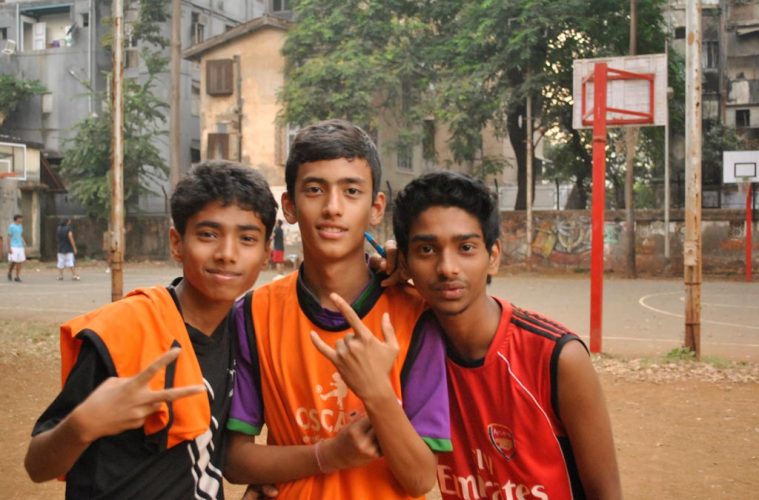 India – Incredible lesson from the “poor”

Social innovation is an important policy dimension in addressing unmet social needs, among the needs, poverty alleviation has been one of the focused areas in many places of the world. In 2011, I went to India with a group of volunteers in Hong Kong, and learned an incredible lesson from the people we met in one of the poorest areas in Mumbai.

Just like many ordinary international volunteers, before the trip, we have prepared many “gifts” that we would like to share with the children there. The major purpose of our trip, was to visit a community organisation called OSCAR Foundation, a non-profit dedicated to empowering children and youth in low-income communities in India with football as the tool.

Located in one of the slums in Mumbai, the children from the OSCAR Foundation were friendly, passionate and inspiring. They also taught us an important lesson when we chatted with them, which reshaped my understanding about poverty alleviation works and inspired me to work further on my later initiatives on youth development.

“Despite that fact that you might think we are poor, we are happy with what we have. You don’t need to think about what you can give us, but just treat us as your new friend, then it is already good enough.”

While many of us might think that “volunteering” is about giving out, these Indian children inspired me to rethink about the values of international volunteerism. It is not just about what we can give them temporarily, but just about building the friendship at the first place. From there, we might be able to contribute more, but it is okay to end there, instead of creating unnecessary expectations and false hopes to the children.

Also, it made me reflect on the ways of poverty alleviation. Instead of telling the children what to do to escape from the poverty cycle, perhaps the most important stuff is to give them the hope, the hope that a better condition would be achieved with their efforts. Regarding this, the founder of OSCAR Foundation – Ashok Shankar Rathod, was a role model and inspiring case.

Similar to the children, Ashok was born and raised in one of the slums in Mumbai, but this didn’t stop him from dreaming big. His works at the OSCAR Foundation has not only changed the lives of other children, but also won him a number of significant awards, including being invited as TEDx speakers and other international conferences, as well as other recognitions and partnership that further leveled up his works.

Over the past decade, they have trained more than 12000+ children and youth in India, and impacted many lives by setting up role model and sharing a sense of hope.